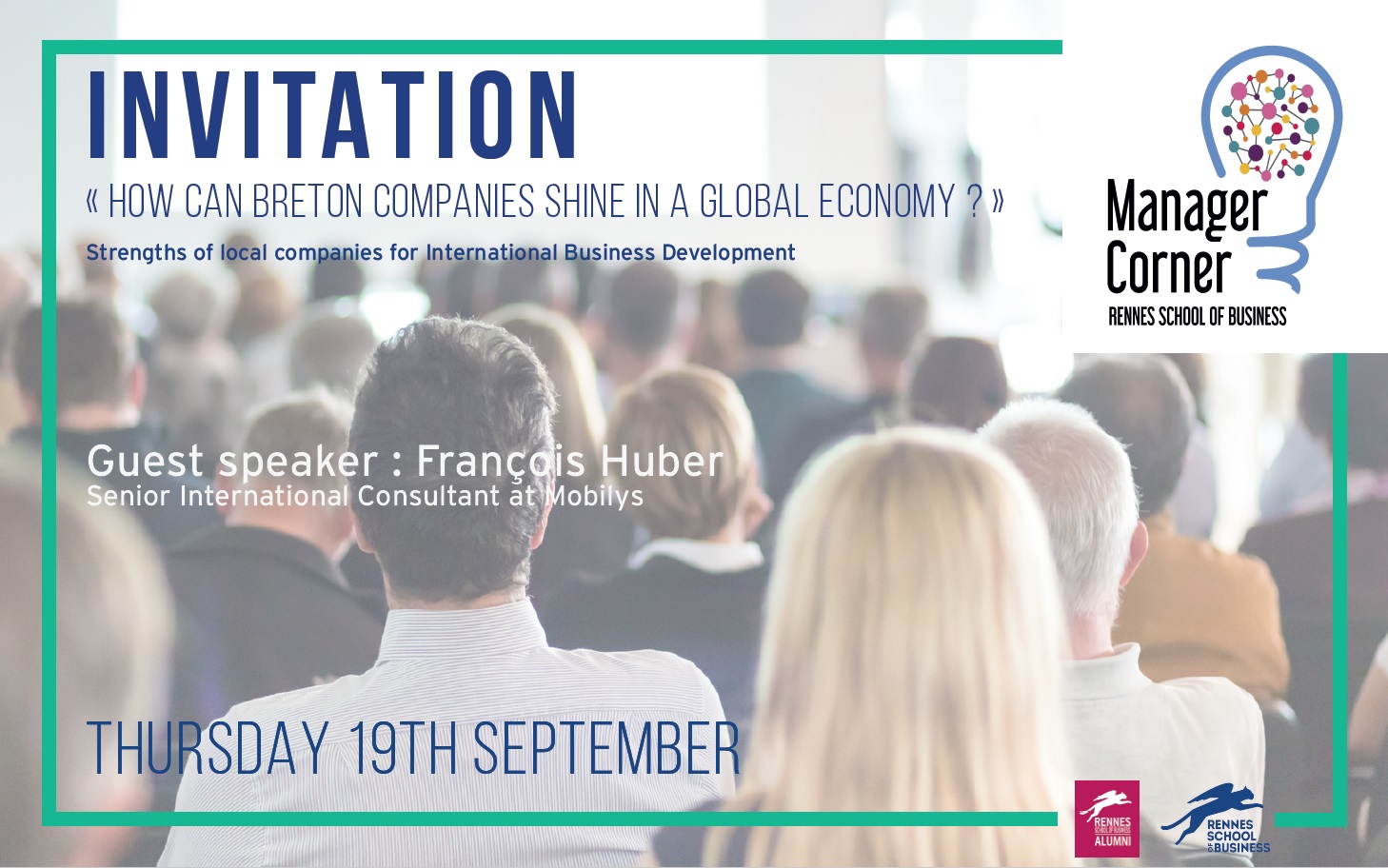 François Huber is a senior international consultant with an operational experience in various industrial sectors, over almost three decades (as project engineer, CTO, CEO, consultant). He worked notably with EDF, the major French utility, the Dutch group Philips and the Danish industrial giant FLSmidth as well as smaller companies, and was the CEO of the French bureau of Blue H, a Dutch startup developing floating offshore wind turbines.

In 2014, he founded Kemiwatt, a startup developing a groundbreaking energy storage technology, and was its CEO for four years.
An international consultant for many years, he got involved in a number of projects, provided training and taught in higher education (international tracks in engineering, business or economics).

Most of his career has been spent in international projects (European Union, United States and briefly China), often linked to innovation.
He holds a Master in Chemical Engineering and an MBA.